Your Clan has been Called…

Will you answer your King and take your place on the raid west?

Bindrune is an episodic Viking game set on the fictional island of Manafell, situated between mainland Norway and the Shetland Isles. At the time of the first game the year is 799AD, at the start of the Viking period.

All players are members of three of the Four Clans who have thrived on their inhospitable island under the leadership of King Refskeggr. The Augings are keen hunters who occupy the northern mountains; the Ylvings are whalers and fisherfolk who sail the waters around their shores; the Beørnings are farmers and herbalists who have made good use of the mushrooms that grow in their lands to produce a berserker frenzy in some of their warriors; and they are held together by the Refskeggings, a line of petty monarchs who have – for the most part – ruled the Folk with a fair hand.

The other Folk – lesser in numbers by far – are the Mystics, the chosen of the Gods, who deal in rune reading, negotiation with beings only they and the dying can see, and mysterious rites known only to themselves.

Bindrune will be run twice annually: the first in Summer when the Calling of the Clans decides their summer raid. Will they raid the Shetlands again; a land poor in riches, or will they try their luck further west to the countries that are only rumours as far as they know?

Winter’s Calling of the Clans determines issues closer to home – border disputes from their neighbours, and possibly fending off attacks from the petty Kings and Queens of the mainland who consider Manafell a lucrative target.

The Friday of each game represents this twice-annual gathering – a chance to relax, engage in gossip and politics and decide the fate of the Clans.
The Saturday starts at 10am with the whole party jumping off the boat in the raiding location and from that point until 1pm on Sunday it’s up to you – will you succeed and return home to your clan with your name made amongst the Heroes of Manafell? Will you find success of another type, with Odin or Freya welcoming you to their halls? Or will Hel claim your soul?

EYELarp specialises in safe cinematic fighting – we’re not about tippy-tappy competitive fighting or limb maths – if you feel like the protagonist of your own movie and everyone around you is having a good time, you’re doing it right. Weapons should be fully foam and latex with a safe core.

Our home site of Eversley will be the base for Bindrune; come on down and have a weekend of Viking raiding in our 60 acre forest and raise a drinking horn in our Mead Hall!

A guide to costume and clothing for this setting 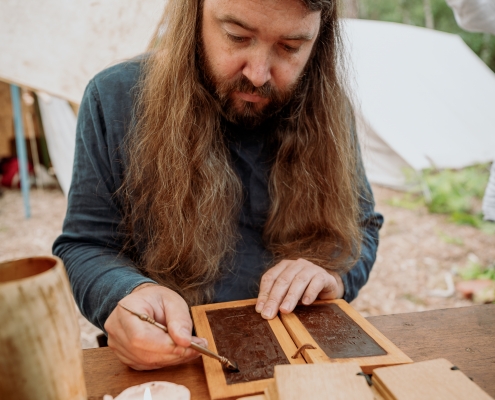 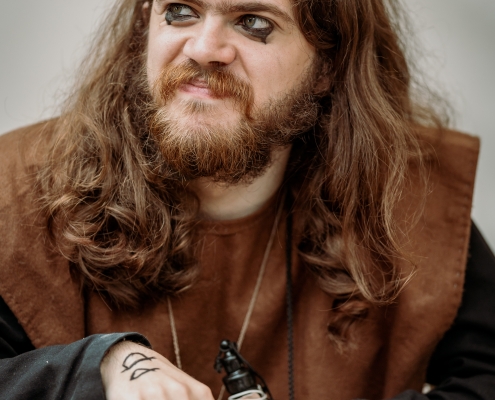 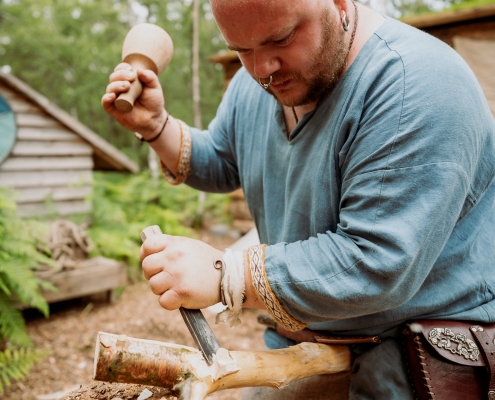 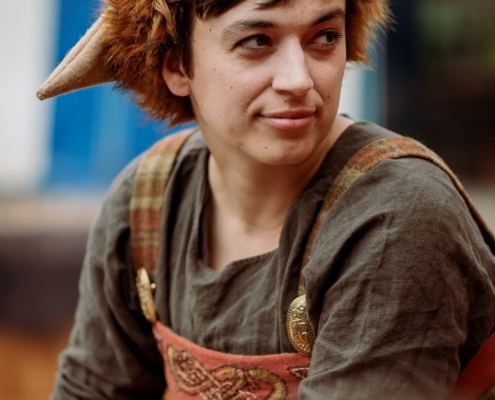 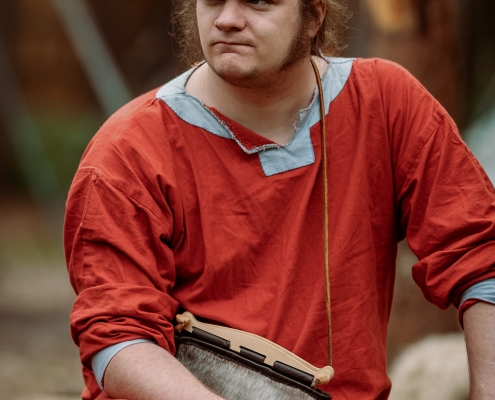 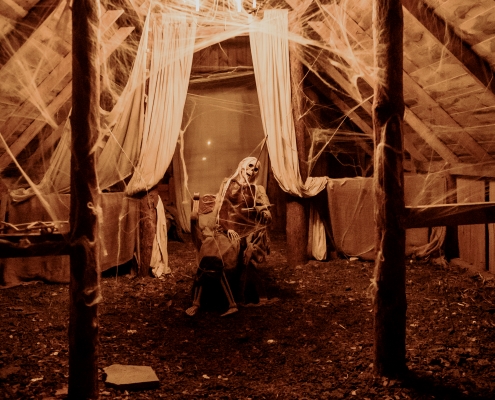 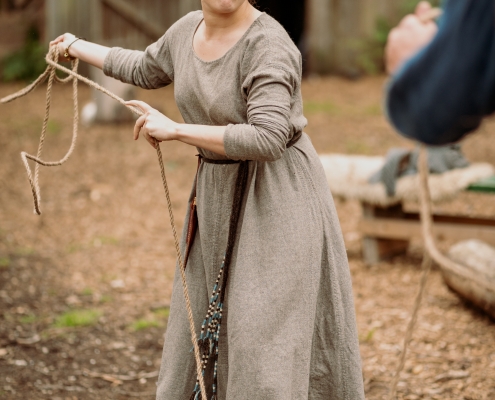 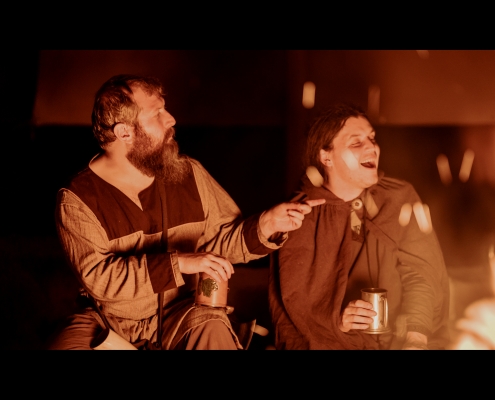 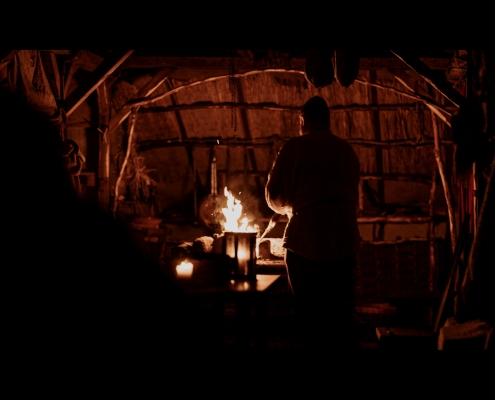 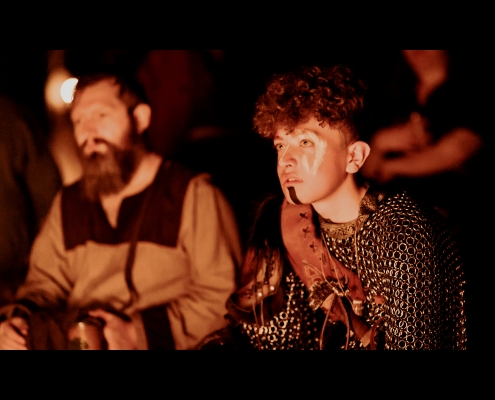 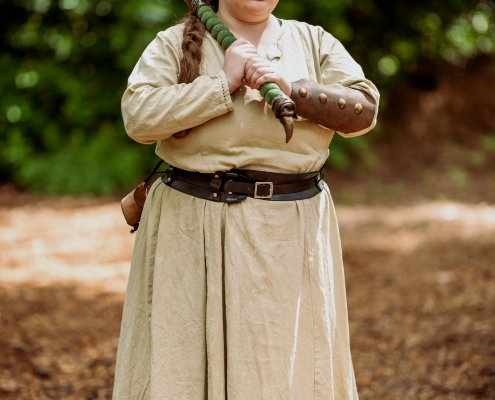 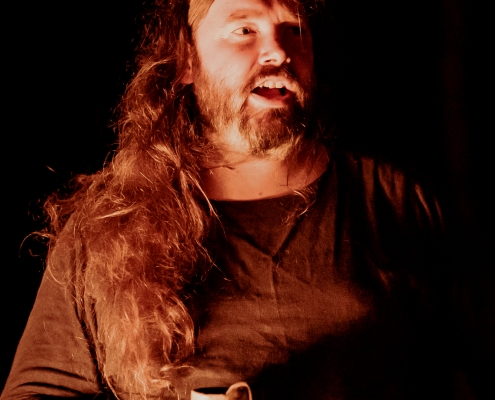 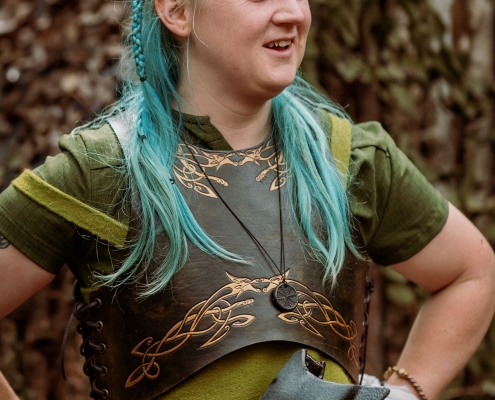 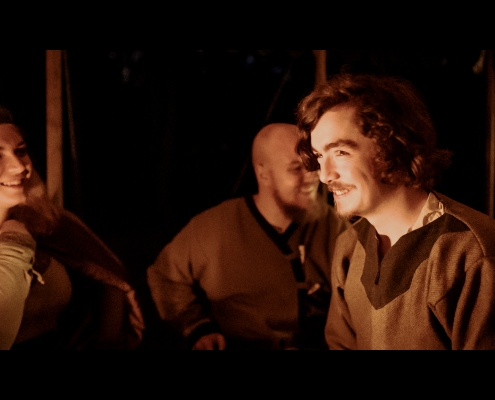 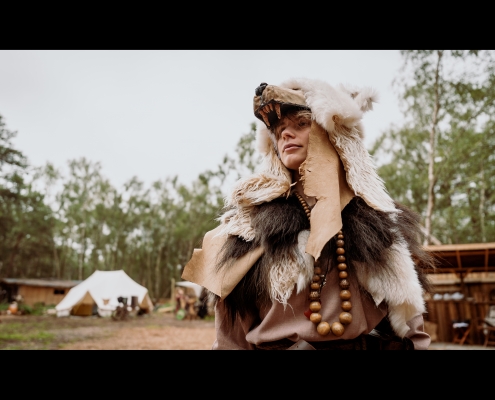 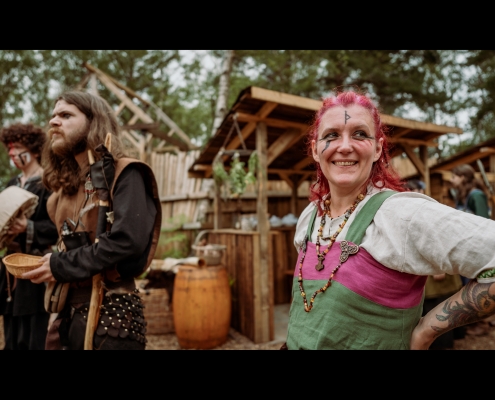 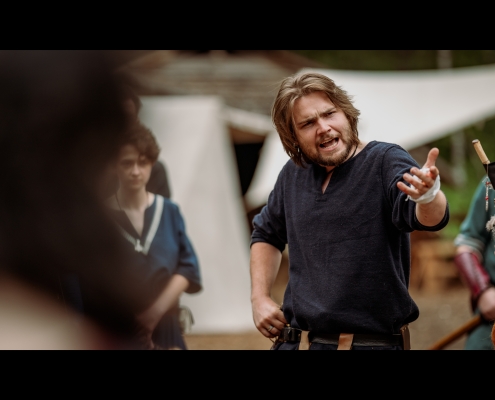 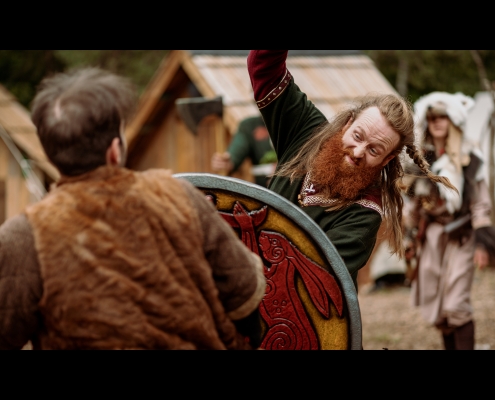 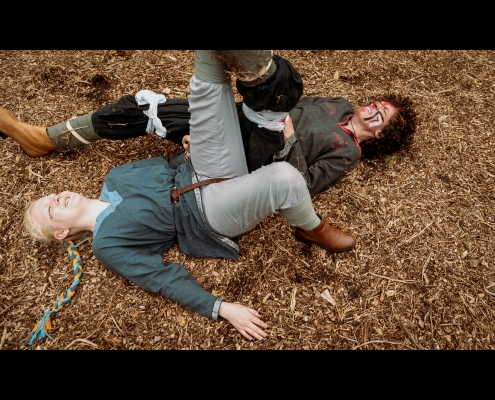 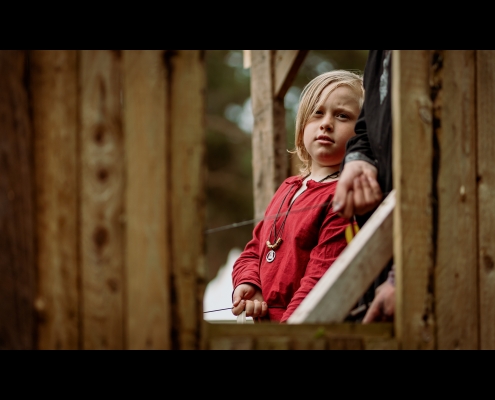 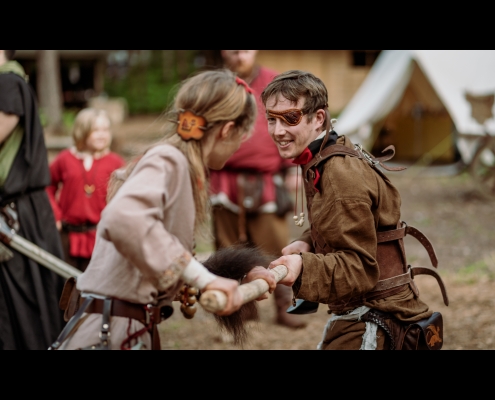 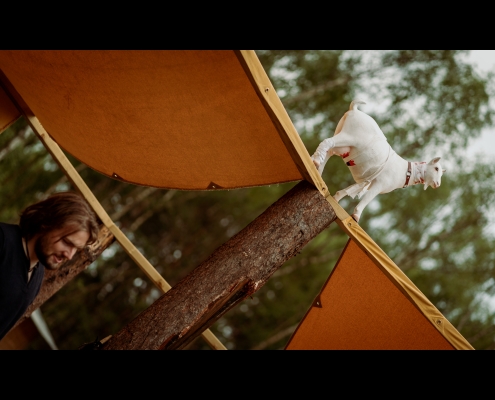 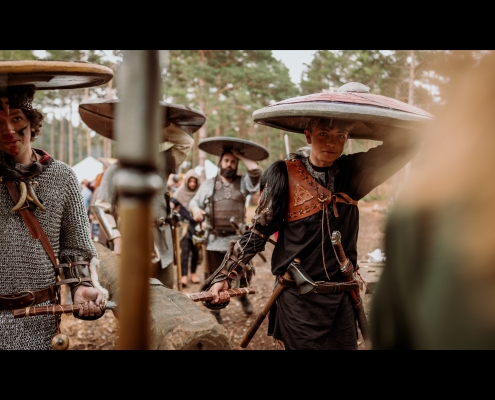 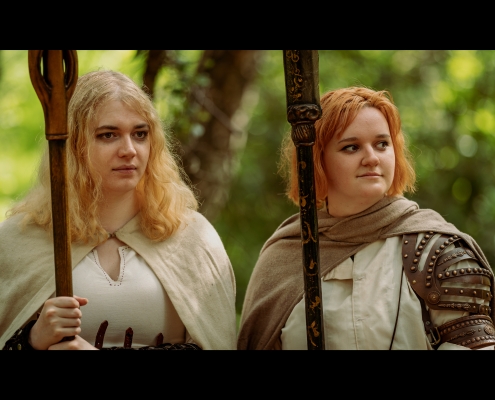