“But what about second breakfast?”

Second Breakfast is not a larp for great knights on noble steeds, nor for ageless and powerful elves. Dwarves are right out. Wizards? No thank you. This is a game for those who love the soil, the warmth of a well-tended hearth and at least six square meals a day.

This game is in no way affiliated with JRR Tolkein’s incredible world as depicted in The Lord of the Rings and The Hobbit; it is intended as a work of love for the setting of the Shire, a place that celebrates the joy of little things. We also take some inspiration from Terry Pratchett’s take on nostalgia for an imagined England of yore, in part influenced by the foundations Tolkien set down for British fantasy writers in the 20th Century.

Players will play halflings; a member of one of the fine old families of the village of Frogmore. Their days consist of tending their gardens, getting on with their business, making impressively large spreads and arguing with their neighbours about whose third cousin was the one who got in trouble thirty years ago by getting involved in… adventure.

The main objective is to throw an excellent party for the Mayor of Frogmore, a fine stout woman whose rule has been fair and never stints on the birthday presents for everyone. The party begins at dinnertime tomorrow, and there’s a lot to do before then, and meanwhile every household has a chores list as long as their arm…

To be clear – the only fighting there is likely to be in this game is hitting the pig that has got into the barn with a stick until it leaves the cabbages alone. There may be Dwarves and wizards passing through looking to claim ancient birthrights or find vast troves of gold and jewels, but these aren’t the concerns of the littlefolk. That sounds like far too much effort for what amounts to a shiney hat and lots of paperwork. Appropriate larp weapons for this game are agricultural and gardening tools and pretty much anything found in the kitchen. Large tomes of genealogy that can be thrown at your neighbours head are also acceptable. We foresee there being a little PvP in this setting, but nothing life-threatening: most disputes should be settled with battles of wits, riddles, and very occasionally skillets at dawn. 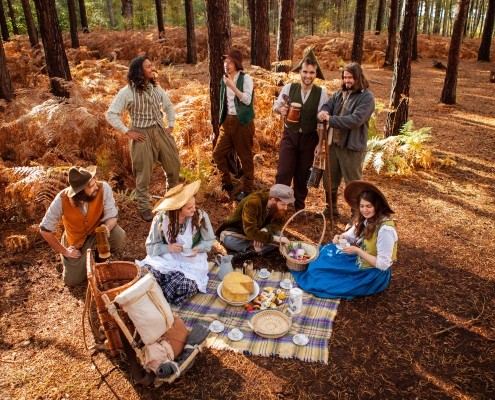 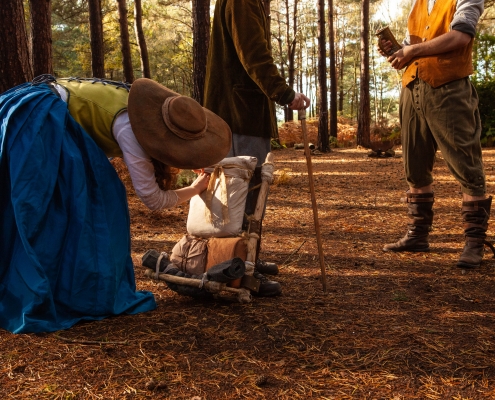 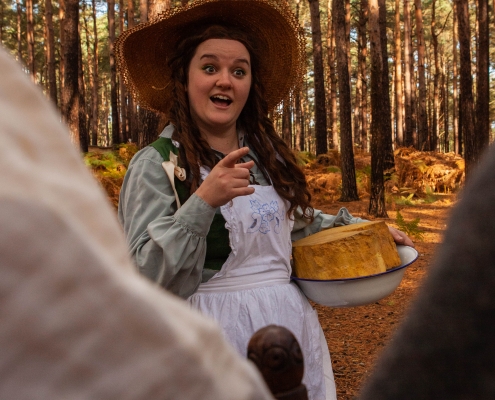 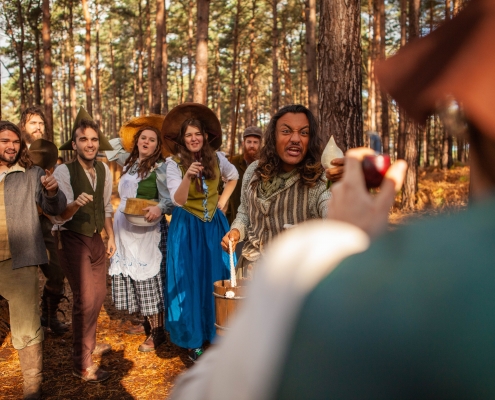 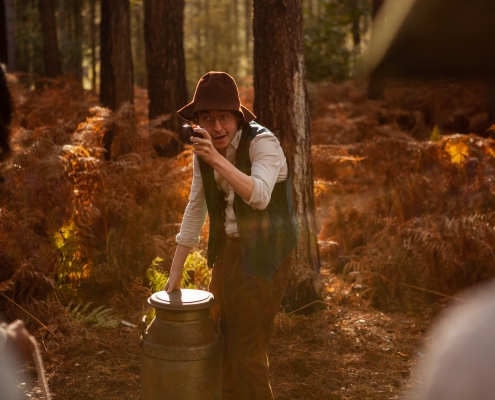 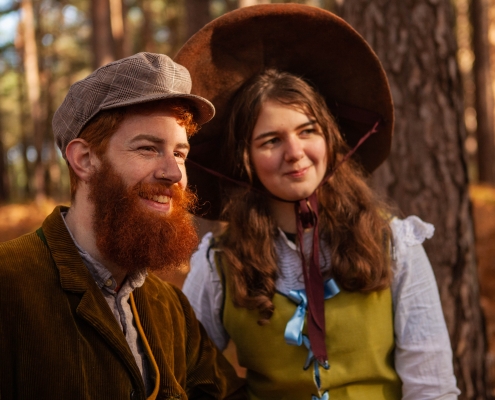 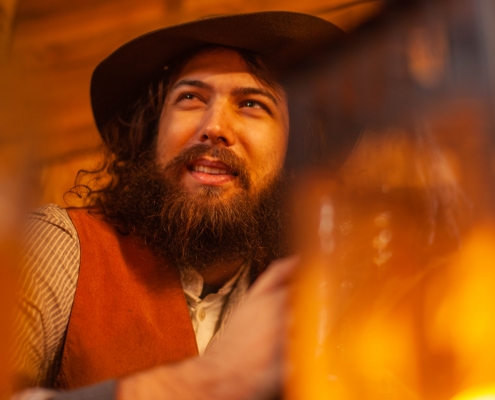 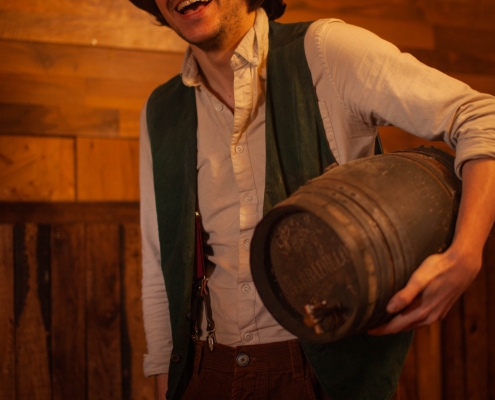 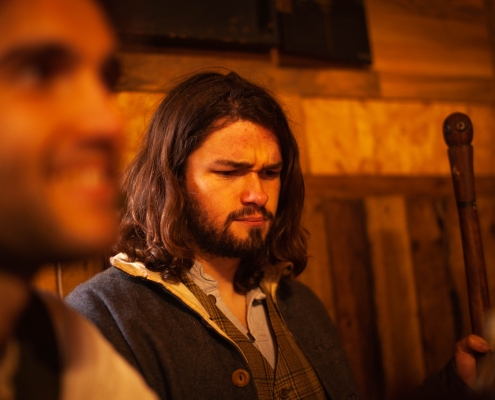 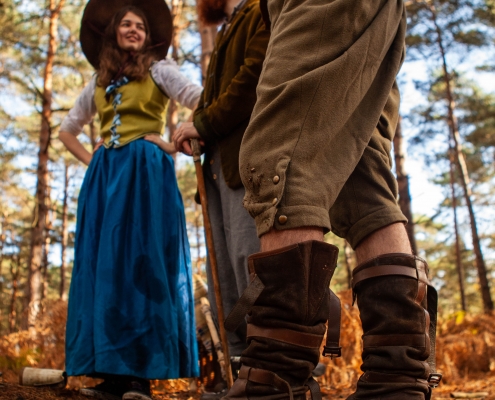